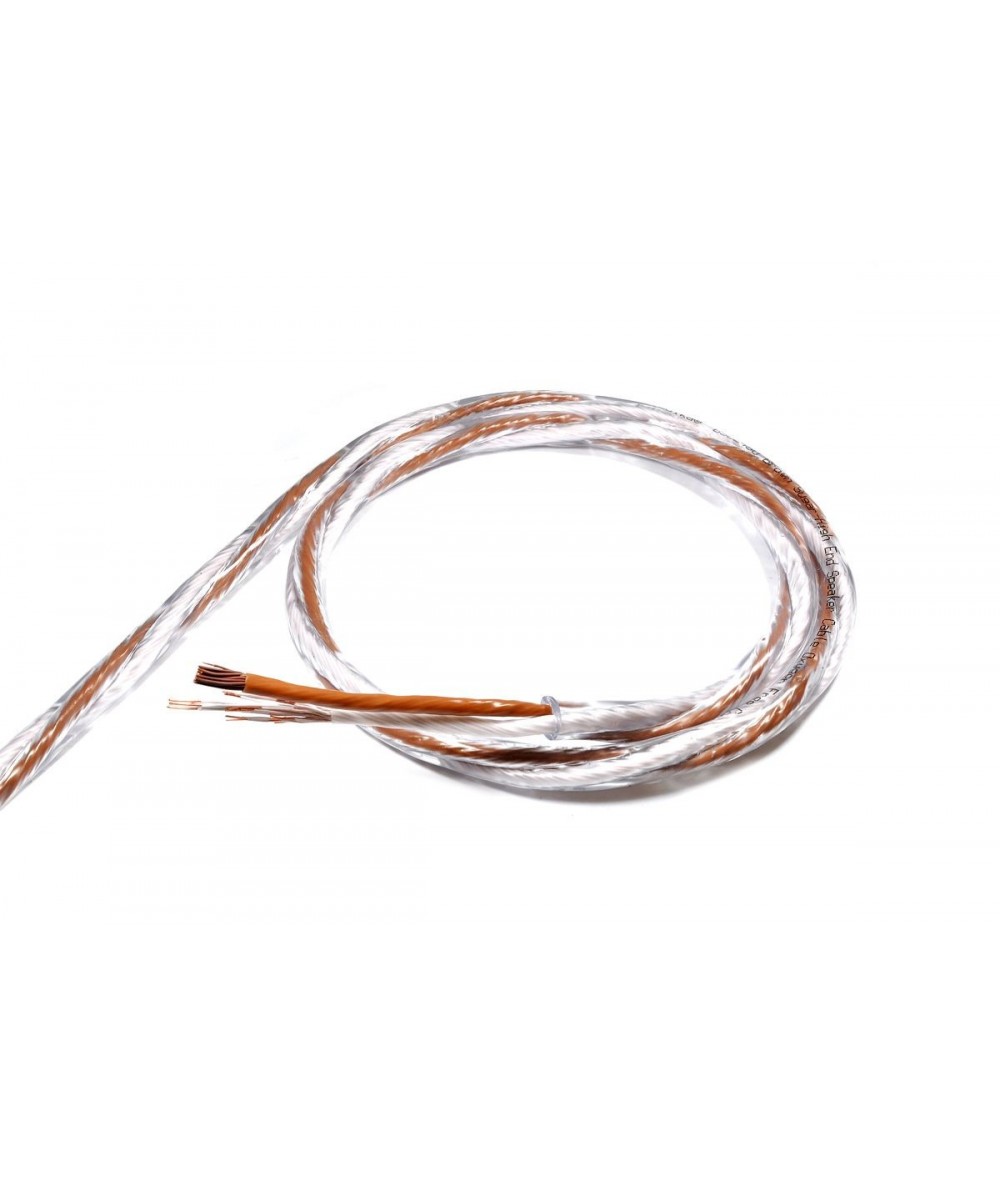 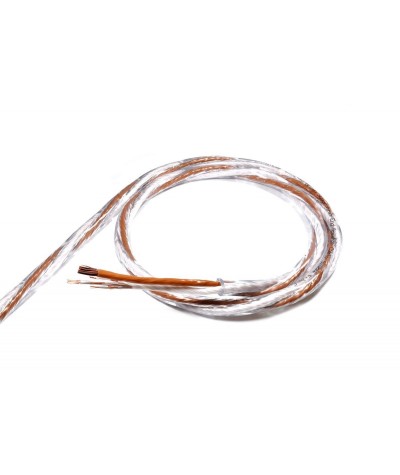 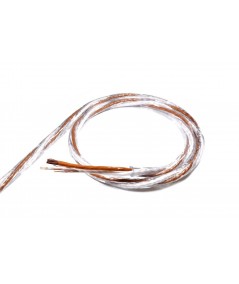 Litz construction - Spiral Litz Technology - (each guide separately insulated and twisted)
Many single cores are placed in separate isolation. In each core flows total current located on the power amplifier output. This solution is much better than standard cables like "strand, " type because electrons do not jump from strand to strand, flowing his own path without interruption. Moving of electrons from strand to strand is undesirable effect that causes the loss of the so-called subtle information. The most important benefit of this technology is the equal current distribution throughout the cross-section of the cable, thereby increasing the efficiency of power transmission. Skin-effect is virtually eliminated. Coated guides also prevent oxidation of copper.

No skin effect
The higher the frequency transmitted by the line, the more current tends to flow on the surface of the guide. It happens because of variable magnetic interactions of the current with itself. And so, the higher the frequency, the closer to the surface of the conductor current is flowing. It is not a good effect, because with the increasing of the frequency, used guide surface is decreasing, which results in an increase of the cable impedance for high frequencies. The signal begins to flow unequally (also because of phase shifts) and there is a loss of very quiet components, which in the listetning sensations is called  the lack of air or subtle information. therefore Melodika Brown Sugar BSC2450 has three different thickness of guides.

Twisted cores - the use of the braid spirally twisted causes that the sensitivity to wire interference is small, because the induced current in one guide has an opposite direction than in the neighboring - by which interferences cancel each other out.